Norman Bones was the son of Frederick Richard and Anne Bones, who lived at Chilham when he was born in 1899, the fourth of nine children. By the time of the 1911 census, they had moved to Holly Hill Blean where his father was a motor tractor driver. When Norman enlisted on 18 January 1918 he was living with his parents at Holly Hill and his occupation was “Tractor Driver’s Mate”.

His service record indicates that he was in France from 11 June to 28 August 1918, when he was wounded. At about this time his Battalion was involved in the battle of Amiens. His army pension records identify that in 1919 he had pthisis (tuberculosis). There is a suggestion that he may have contracted the disease when gassed. In 1918 “Reveille”, an English returned soldiers’ journal, suggested that over 40,000 British soldiers were discharged with pulmonary tuberculosis at the end of the First World War. 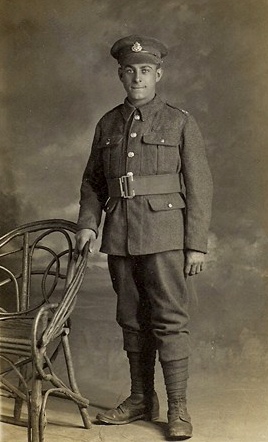 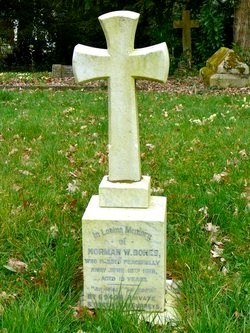 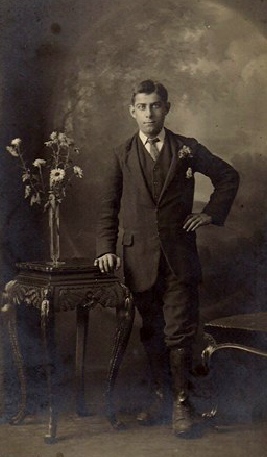