Percy Brunger was born in 1894. In the 1901 census, aged 7, he was living in Horselees with his parents Alfred and Georgina (nee Epps), although the surname is listed as Beringer. Alfred was a wheelwright. In the 1911 census, Percy is aged 17 and working as an agricultural labourer; he is listed as a boarder at Pottery Cottages, Dunkirk with the Forster family.

He enlisted in Canterbury, and served in the East Surrey Regiment

Private Brunger was killed at the Second Battle of Ypres. The battle began in April 1915 when the Germans released poison gas into the Allied lines, north of Ypres.  This was the first time gas had been used on either side and the violence of the attack forced an Allied withdrawal. 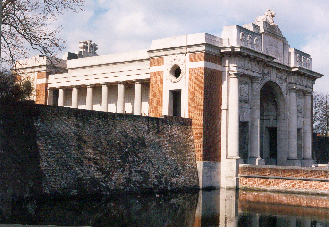 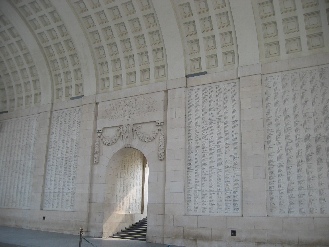 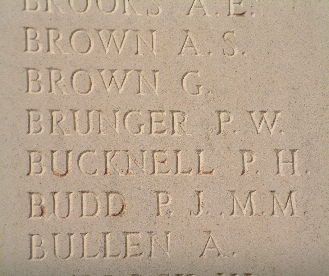 Since writing the last article we are very sorry to have heard of the deaths of Percy Brunger and Swinford Smith. Our sincere sympathy is with the parents and friends of these brave lads,