Percy Butcher was born in Boughton in 1897 and was the grandson son of William and Jane Smith, who brought him up. In the 1901 and 1911 censuses, Percy was living in South Street with his grandparents; his grandfather William was an agricultural  general labourer. 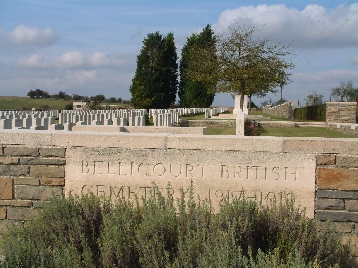 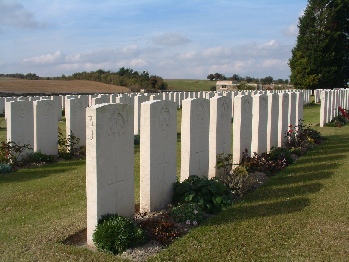 The following tribute appeared in the Faversham and North East Kent News published on 12 October 1918:

“The list of Dunkirk men who have given their lives for their country is added to by the death of Private Percy Butcher, Royal Sussex regiment, who is reported killed in action on September 24th.

He was a grandson of Mrs William Smith of 7 Woodside Cottages, Dunkirk, by whom he was brought up

He was eager to take his part in the war, and joined up about three years ago.  A year later he went to the front, and he had been serving there for the last two years, except for a brief leave home last November.”

“The news of his death, (not yet intimated officially), came through a relative (Corporal Bennett), serving in another Company of the same regiment. Corporal Bennett, it appears from the letter, saw him only the day before he was killed.” 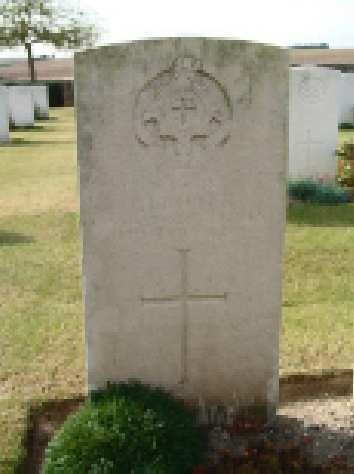