Lawrence Clamp  was born in Walsham Le Willows, Suffolk in 1891. By the time of the 1911 Census he was an assistant schoolteacher, aged 20, and living as a lodger with Henry and Caroline Beal at Oakwell, Hernhill. He married, with a special licence, Beatrice Alice Philpott of Hernhill, who was also an assistant teacher, in 1914.

Corporal Clamp is remembered with honour at Becourt Military Cemetery, Becordel-Becourt, Somme, France, where his grave reference is II. B. 8. At the time of his death his place of residence was listed as Blackheath.

De Ruvigny’s Roll of Honour has the following entry: 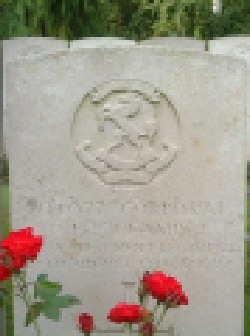 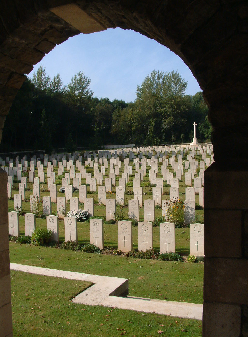