Geoffrey Cranfield was the son of Lt-Col S.W. Cranfield and Mrs Sybil Cranfield of Hernhill.

He is remembered with honour at Rangoon Memorial, Myanmar, Burma, on panel number 19. The Memorial bears the names of almost 27,000 men of the Commonwealth land forces who died during the campaigns in Burma (now Myanmar) and who have no known grave. The memorial stands in Taukyaan War Cemetery, which is the largest of the three war cemeteries in Burma. Lieutenant Cranfield died in April 1942, which was during the time when the Japanese captured Rangoon.

He is also remembered with honour on the War Memorial at St. Michael’s Church, Hernhill. 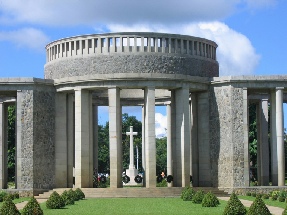 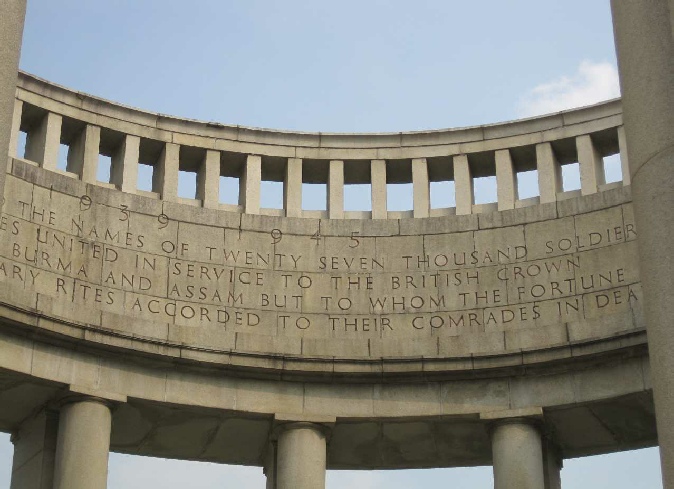