Bruce Richard McClean Edmonds was the only son of Mr and Mrs H. Edmonds of Monkshill Cottage, Waterham, Hernhill.

He was a former pupil of Hernhill School, and attended Hernhill Church.  He was due to be married, and the banns had already been called twice, when he was killed.

In the early afternoon of 11 January 1942, south-east of Malta, HMS Southampton came under attack from 12 German Stuka dive bombers. She was hit by at least two bombs  and caught fire; the resulting blaze spread from stem to stern and trapped a number of men below decks.[81 men were killed with the survivors being picked up by Gloucester and HMS Diamond. Heavily damaged and without power, Southampton was sunk by torpedoes from HMS Gloucester and HMS Orion.

Winston Churchill, in Volume III of his account of the Second World War, describes the attack on HMS Southampton.

‘During the night, Admiral Cunningham, with the battle fleet, escorted the eastbound convoy south of Malta unmolested.

The next day the cruisers Southampton and Gloucester, by then well to the east of Malta, were hit by dive-bombers approaching unobserved down sun.   The Gloucester was only slightly damaged by a bomb, which failed to explode, but the Southampton was struck in the engine room.

A fire started which could not be controlled, and the ship had to be abandoned and was sunk.   Thus, although the convoys passed on safely to their destinations, the cost to the Fleet was heavy.’ 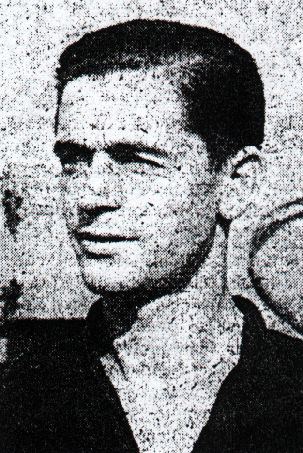 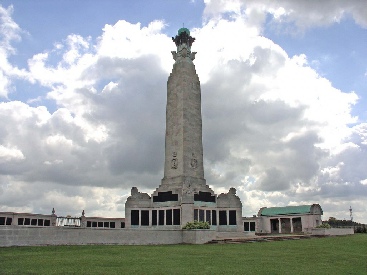