Richard Ellender was the son of Harrison and Emma Ellender, of The Street, Boughton. He was born in December 1891 and baptised at Boughton Church  on 14 February 1892. The 1901 census shows that the Ellender family were still living in Boughton, at The Street. Later that year, Harrison Ellender died. Richard was a former pupil of Boughton Wesleyan Day School.

According to his naval record, Richard joined HMS Ganges, the boys' naval training establishment in 1907 - he gave his occupation as miller. He moved on to another training establishment, HMS Impregnable at Devonport. He then served on the armoured cruisers Cressy and Shannon, until February 1913, when he joined H.M.S. Hawke, which early in the First World War was engaged in various operations in the North Sea.

Attack by German Submarines (U boats) was the greatest threat to British Naval supremacy during the 1914-18 war.  On October 15 1914, in the early days of the war, two men from Boughton perished when a U boat torpedoed the armoured cruiser H.M.S. Hawke, which was lying in sheltered waters off the Scottish coast.

They were Richard Stanley Ellender and William John Fuller. Both men are remembered with honour at Chatham Naval Memorial, and at the War Memorial at St. Barnabas Church, Boughton. The UK Royal Navy and Royal Marine War Graves Roll for 1914 – 1919 shows the Leading Seaman Richard Ellender was killed or died as a direct result of enemy action on 15 October 1914. His body was not recovered for burial. 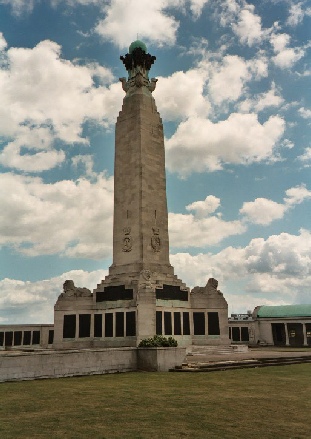 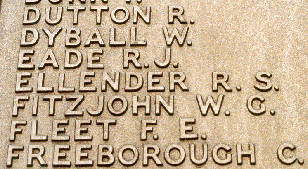 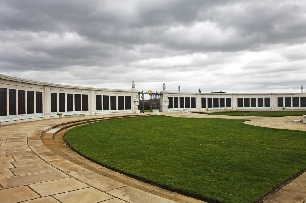 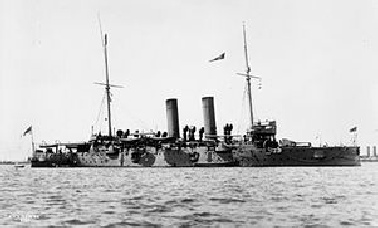