Herbert Foreman was born in Hernhill in about 1887, the son of Christopher and Ellen Foreman. In the 1901 census he was aged 14 living with his widowed mother Ellen at Dargate with his two brothers and two sisters, and working as a houseboy. He later married Rosetta Tong, and in the 1911 census they were not long married, and he was working as a market gardener.

He is remembered with Honour on the War Memorial at Hernhill, and on the Mikra Memorial in Thessalonika, Greece.

He was on board HM Transport SS Marqette en route from Alexandria to Salonica when she was torpedoed off Platanoma Point. 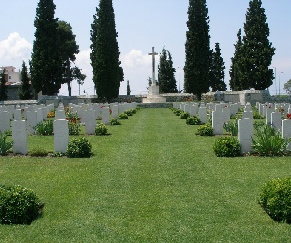 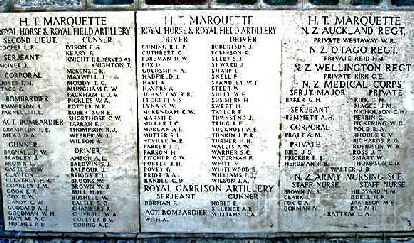 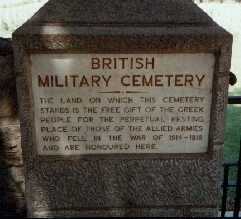 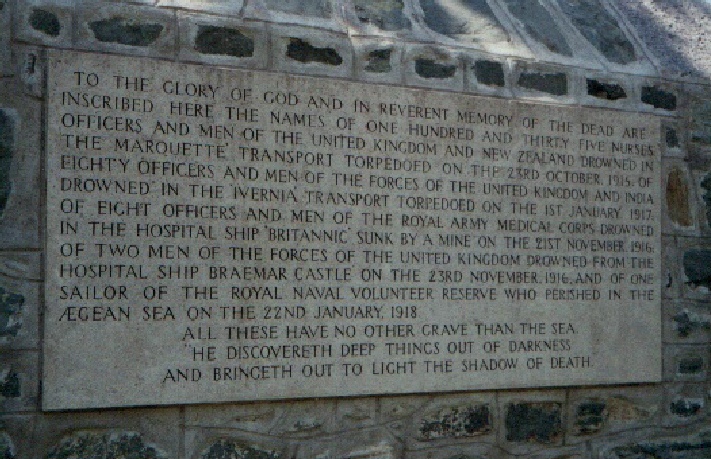 The H.M.Transport S.S. Marquette  left Alexandria Harbour, Egypt on October 19 1915 for Salonica, Greece.  The passengers and crew carried out lifeboat drills, as there were rumours there was German U-boats in the area.

On the evening of the fourth day the escort, the French destroyer "Tirailleur", left the convoy. At 0915 the next morning, October 23th Capt. Dave N. Isaacs NZMC (the Quatermaster)  was out strolling on deck with several nurses and drew their attention to a "straight thin green line about 50 yards away streaking through the water towards the ship", a periscope was seen cutting the water, and a terrific explosion on the forward starboard side signalled the ship had been struck by a torpedo.  At once the steamer Marquette began to list to port, but righted herself and then began to sink by the bow.

She sank in thirteen minutes with a heavy loss of life - 128 troops including,10 nurses and 29 crewmen.

She was a legitimate target carrying 22 officers and 588 other ranks of the 29th Division Ammunition Column, Royal Field Artillery with its vehicles and animals, and staff (8 officers, 9 NCO's, 77 other ranks of the NZMC), equipment and stores of the No. 1 New Zealand Stationary Hospital including the thirty-six nurses of the NZANS as well as the HT Marquette crew (95). A total of 741.

She was also loaded with ammunition and 541 animals including many horses and mules. She was torpedoed off Platanona Point, 30 to 36 miles (57.5 kilometres), south from the anti-submarine net at Salonica Bay, which would have meant safety, by the U.35 under Lt-Cdr Waldemar Kophamel.

Someone talked! Both in Cairo and Salonica the news that the Marquette had been struck was released some hours before the happening took place.