William Foster was the son of Mr and Mrs John Foster, of Stocker’s Hill, Boughton, and the brother of Herbert John Foster, whose name also appears on the War Memorial at St. Barnabas Church, Boughton.

William Foster is remembered with honour at the Menin Gate Memorial, Ypres, Belgium, where his name appears amongst those listed between panels 12 and 14 and at the War Memorial at St. Barnabas Church, Boughton..

The agony of waiting for news of the fate of loved ones was often prolonged.

The following announcement was made in the Faversham and North East Kent News, published on Saturday 13 May 1916, almost one year after William Foster’s death.

‘Mr and Mrs John Foster, of Stocker’s Hill, Boughton, have recently had official intimation that their son, Private William James David Foster, of the 2nd Battalion of The Buffs, who had been reported missing, was killed in action at the end of May last year.

Private Foster, who was 23 years of age,  had been in the Buffs for about five years.  He went to the Front in September 1914, was wounded in the following December, returned to the Front on 11 March 1915, and was wounded again on the 27 April.  Later he was unofficially reported to have been wounded a third time and gassed, and subsequently was reported missing.

‘Before he joined the Buffs, he was for five years employed on a milk round by Mr A. Plommer, and was also for a few months at Nash Court.’ 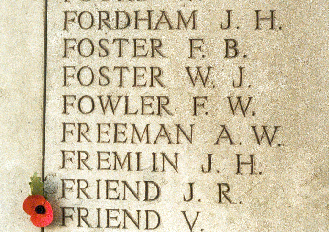 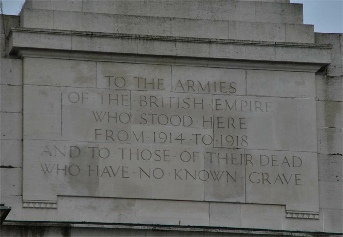 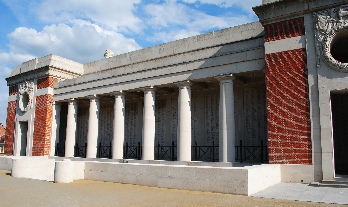