Horace Geer was the son of Alfred and Millie Geer of North Lane, South Street, Boughton.

He is buried in a Commonwealth War Grave in the churchyard at Boughton Parish Church  but his name does not appear on any of the local war memorials.. 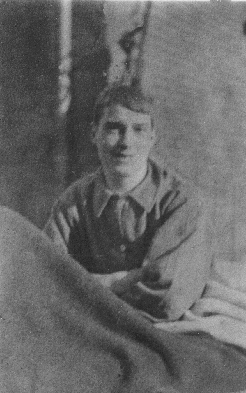 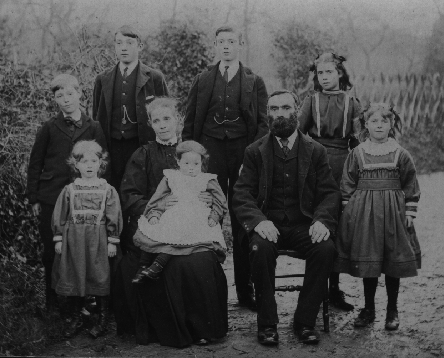 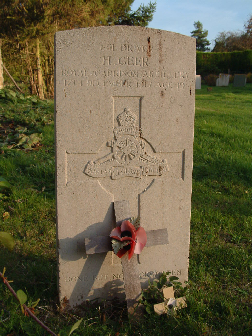 Horace Geer’s is a tragic story. He was one of a large family who lived in North Lane. He enlisted in December 1914 at the age of 16, and for a time was a driver with the Royal Garrison Artillery. In 1915, he was on duty as a mounted policeman, at Ightham in Kent, and there was an incident while he was on duty, in which Horace sustained a badly broken leg and a foot injury. He underwent an operation but was deemed unfit for further military service; he was invalided out of the Army in July 1916, and was employed in the gunpowder works at Faversham.

On 12 December 1917, telling his family that he was going out to the woods to shoot a few birds, he took his own life. An inquest found that he had “taken his own life whilst of unsound mind.”  He was 19 years old. Without doubt, Horace Geer lost his future and his life, as a consequence of enlisting to serve his country, like so many others in the village,and another Boughton family lost a much loved son.