Ernest Hall was the son of Stephen and Ellen Hall, a publican of Dunkirk, and brother to Frederick Hall, who also fought in the War and is the subject of a separate page in the miscellany section. Ernest is pictured here with his mother, in a photograph kindly supplied by Frederick’s daughter, Rita Philpott of Boughton.

In the 1901 census, Ernest was 16, living with his parents at Woodside, London Road. His occupation was recorded as butcher, and his father’s was wood dealer. In the 1891 census his father’s occupation was given as licensed victualler. In the 1911 census he and his wife Ellen are recorded as living at 5 Park Road Faversham, with their two children Ernest, aged 3 and Godfrey, aged 10 months. Also there was Ernest’s young sister Dorothy, aged 10.

Ernest was a pupil at Dunkirk School. He and his wife moved to Canada, where in 1916 he joined the army. His attestation papers on enlistment indicate that he was living in Vancouver and working as a butcher.

Corporal Hall was awarded the Military Medal, and is remembered with honour at Valenciennes (St Roch) Communal Cemetery, Nord,, France, and on the War Memorial at Dunkirk Church. Valenciennes remained in German hands from the early days of the First World War until 1-2 November 1918, when it was entered and cleared by the Canadian Corps; 5,000 civilians were found in the town. The war diaries of Ernest’s battalion detail the action taking place on 2 November, when it was engaged in crossing the Canal d’Escaut, under heavy fire, and ten of its men were killed.

It would appear that after Ernest’s death his wife Ellen returned to England; her address on the Commonwealth War Graves record was Ellen Hall, of 25 Victoria Rd., Sevenoaks, Kent. 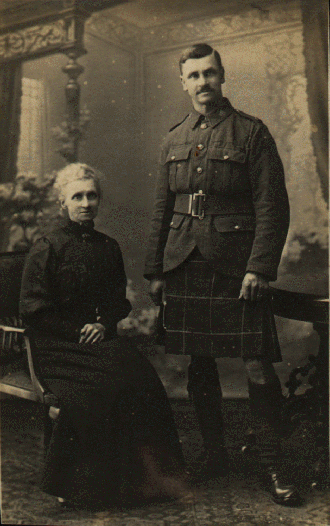 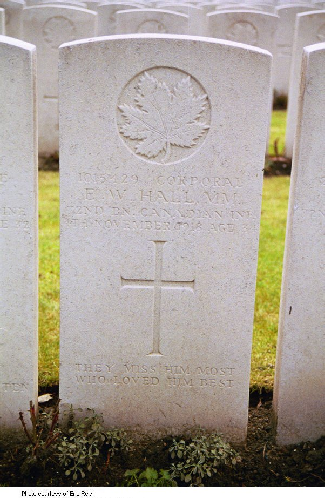 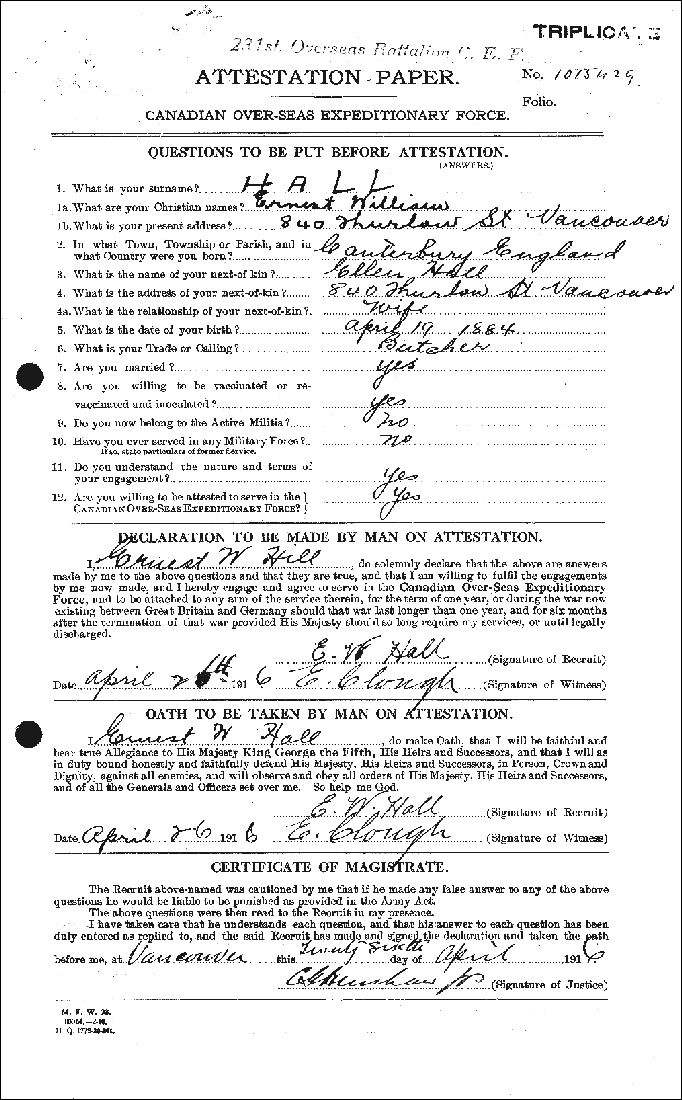 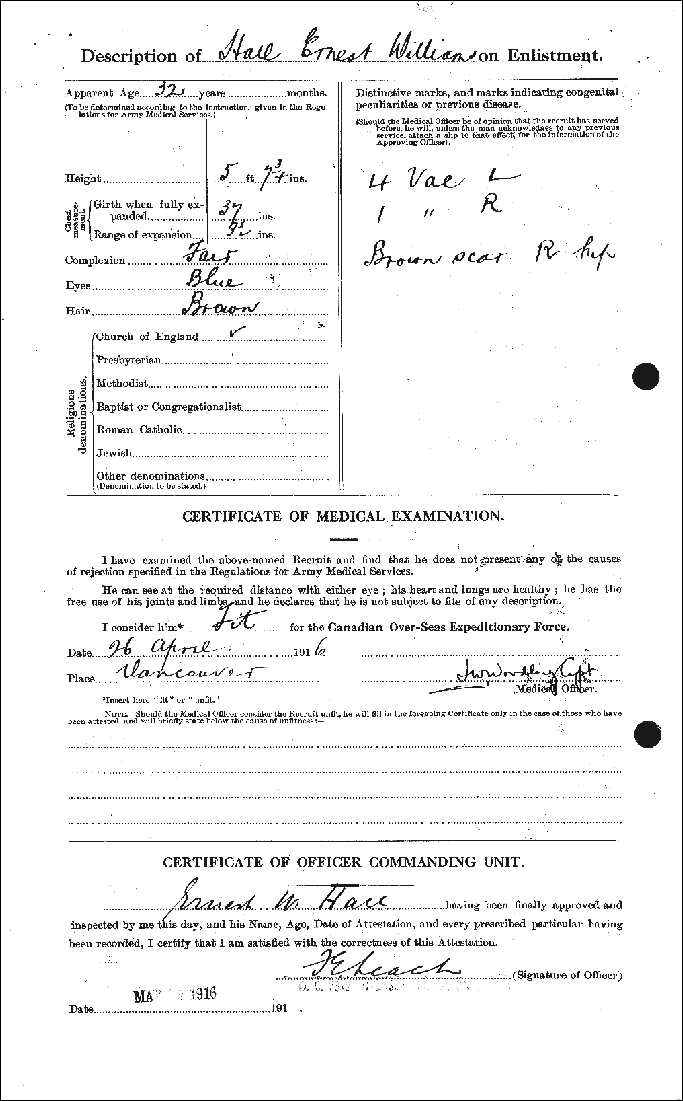 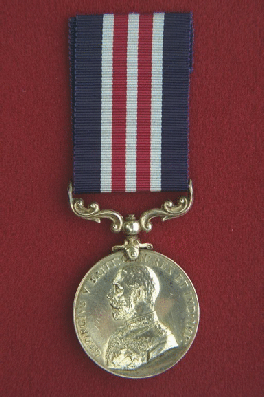