Corporal Hogben was the son of Walter and Elizabeth Hogben.  He served in the Salonika campaign, in Greece, and was one of four brothers who served in the War. Another brother, Henry Edward Hogben, would later be killed on the Somme, in August 1918.

According to Wikipedia: The Macedonian front, also known as the Salonika front, of World War I was formed as a result of an attempt by the Allied Powers to aid Serbia, in the autumn of 1915, against the combined attack of Germany, Austria-Hungary and Bulgaria. The expedition came too late and in insufficient force to prevent the fall of Serbia, and was complicated by the internal political crisis in Greece. Eventually, a stable front was established, running from the Albanian Adriatic coast to the Struma River, pitting a multinational Allied force against the Bulgarian Army

From the Allied base at Salonika, a road ran north-east across the river to Seres, and it was this road that the right wing of the Allied army used for the movements of troops and supplies to the Struma front during the Salonika Campaign. Struma Military Cemetery contains 947 Commonwealth burials of the First World War, 51 of them unidentified. 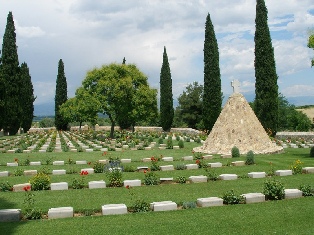 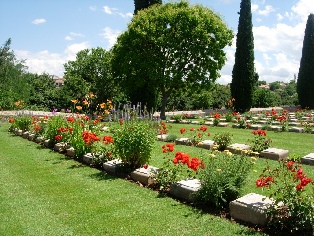 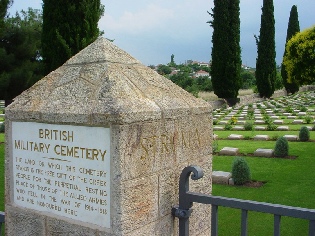