Private George Hubbard of The Buffs, was a son of Mr Harry Hubbard, of Oversland, Boughton.

He was 21 years of age.   The news of his death came through a comrade, Corporal Alfred Tong, also of Oversland, who, it appears, was standing near him when he fell.  Corporal Tong first sent a brief message by postcard, subsequently confirming the sad news by letter.

Private Hubbard joined The Buffs shortly after the outbreak of war.   He had only been at the Front some five or six weeks. 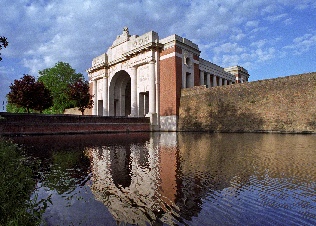 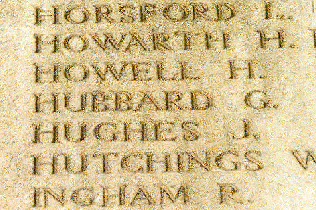 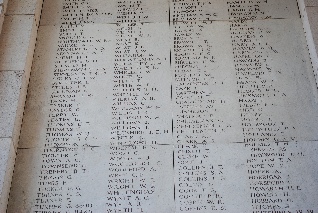 Private Hubbard was the son of Harry and Emma H. Hubbard, of Oversland, South Street, near Boughton. He was born in Chartham Hatch in 1893 and in the 1911 census was working as a farm labourer, as was his father.

Private Hubbard is remembered with honour at the Menin Gate Memorial, Ypres. His name appears among those listed between panels 12 and 14.