Charles Jenkins was the son of William and Eliza Jenkins, of Woodgate Cottage, Hickmans Green, Boughton. Parish records show that he was baptised at Boughton Church on 20 October 1895. The 1901 census recorded the Jenkins family living at Hickman’s Green, where William’s occupation was that of Woodman. In the 1911 census, Charles was 16, but not attending school and no occupation shown.

Charles served with the Royal Fusiliers (City of London Regiment), in France, and was killed in action on 11 May 1917, aged 21.

Arras War Memorial commemorates almost 35,000 casualties of the British, South Africa and New Zealand forces, who died between the spring of 1916 and the 7th August 1918, and who have no known grave. 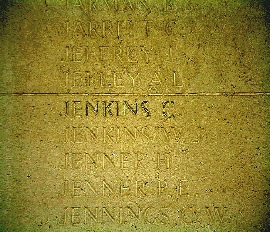 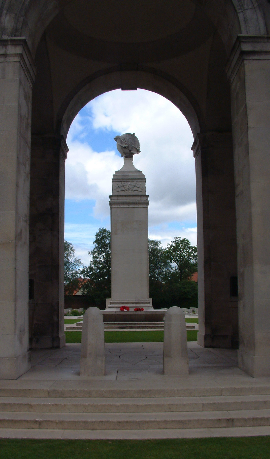 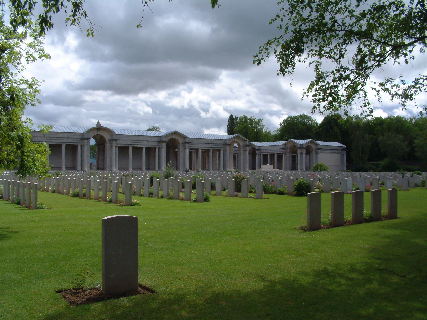