Sydney Marsh was the son of Percy and Mary Marsh, of Jubilee House, Dunkirk. He was born in 1893, and according to the 1901 census his father was a gardener

The following tribute appeared in the Faversham and North East Kent News published on 31st August 1918.

Mr and Mrs Percy Marsh of “Jubilee”, Dunkirk, have received the disquieting news from France, that their elder son Sydney, of the Royal East Kent Mounted Rifles (attached to The Buffs), has been missing since August 11th.

Whilst he and two others were on night patrol, they were suddenly discovered by the enemy, and were compelled to separate.  The other two returned to their post in safety, but nothing since has been heard of Private Marsh.

The news came with an intensified shock, for Mr and Mrs Marsh were daily expecting their son home on leave, after two years and eight months service abroad. 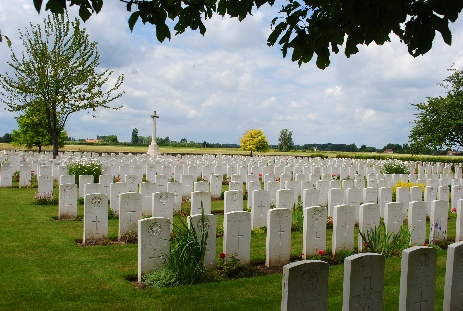 Back to top
Home The Memorials The Names Links Contact Us 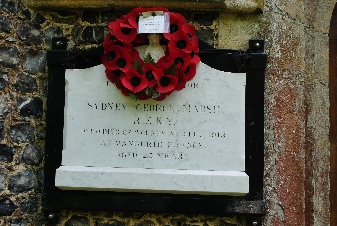