William Matcham was born in Adisham in 1892, the son of William and Mary Matcham. The 1911 census recorded that the family were living at Oak Cottages, South Street, Boughton, and William, who was 19 years old, was a farm labourer. William subsequently lived with his wife Beatrice, at Stocker’s Hill, Boughton.

Private Matcham had been at the Front for only three weeks, when he was killed in action.

The Loos Memorial commemorates over 20,000 officers and men who have no known grave. On either side of the cemetery is a wall 15 feet high, to which are fixed tablets on which are carved the names of those commemorated.

The following tribute appeared in the Faversham and North East Kent News,  published on 25th May 1918:

‘Another Boughton man, formerly employed at Wellbrook Farm, who has given his life at the Front, is Private William John Matcham, of the

He was the son of Mr William Charles Matcham, of South Street, and was 26 years of age.  Private Matcham joined up in June last year, and had been at

the front only three weeks when he was killed in action on 24th April last.’ 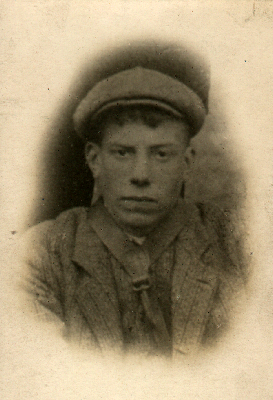 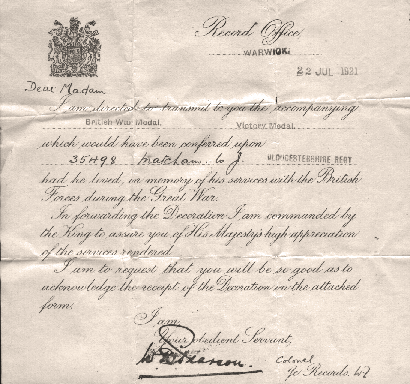 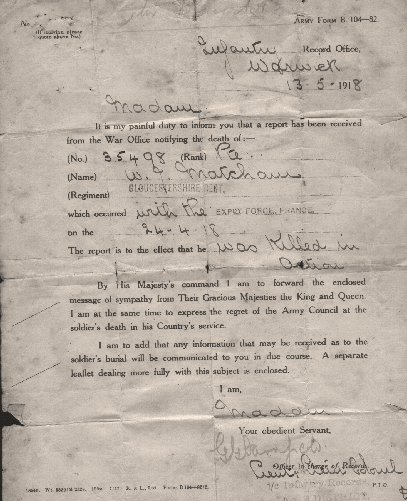 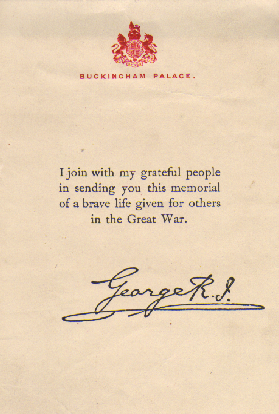 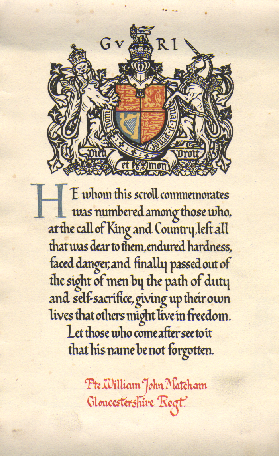 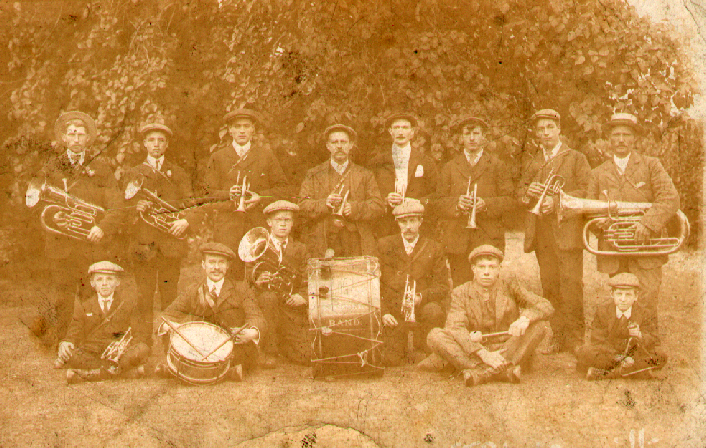 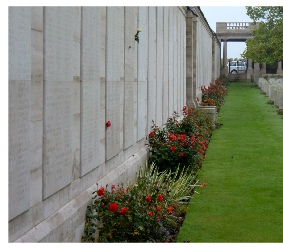