Sidney Packman lived at Crockham Farm with his parents William and Martha Packman. At the time of the 1911 census he was 14 years old and working as a domestic house boy. Also living there and working as a farm labourer was Percy Arnold, who was the same age as Sydney, and who died in 1916.

Sidney Packman is remembered with honour at Hernhill Churchyard, and is mentioned on the CWGC site, although his memorial is not a Commonwealth War grave and makes no mention of his army service. 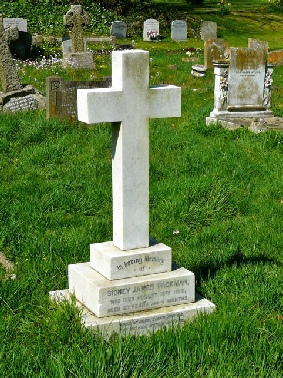 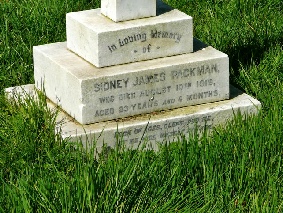