Corporal Leonard Parsons, born in 1885, was one of twelve children of Albert and Rhoda Parsons, of Yorkletts, and one of four sons who were serving their country.

He had emigrated to Canada some years previously, and was living in Grand Coulee, Sakatchewan when he enlisted with a Canadian regiment in Regina, Saskatchewan in November 1915.  He had not been home to his family for at least five years, and although his regiment was in England for a short time before proceeding to the Front, he had been unable to get leave to come home to  see them.

Corporal Parsons was fatally wounded during the final battles for the village of Passchendaele, during the Third Battle of Ypres. He died on 26th October 1917.

Westvleteren was outside the front held by Commonwealth forces in Belgium during the First World War, but in July 1917, in readiness for the forthcoming offensive, groups of casualty clearing stations were placed at three positions called by the troops Mendinghem, Dozinghem and Bandaghem.

The 4th, 47th and 61st Casualty Clearing Stations were posted at Dozinghem and the military cemetery was used by them until early in 1918.

There are now 3,174 Commonwealth burials of the First World War in the cemetery and 65 German war graves from this period. The cemetery also contains 73 Second World War burials dating from the Allied withdrawal to Dunkirk in May 1940.

In the years just before, and during the early part of the war, a firm in Faversham specialised in assisting emigration to Canada, the United States and Australia.

The company A. E. Bourne of 54 The Mall, Faversham, frequently advertised in the Faversham and North East Kent News. They offered assisted passages by 'the largest, fastest and cheapest boats.'

The advert stated that there was a demand for domestic servants and farm hands and that work was guaranteed. 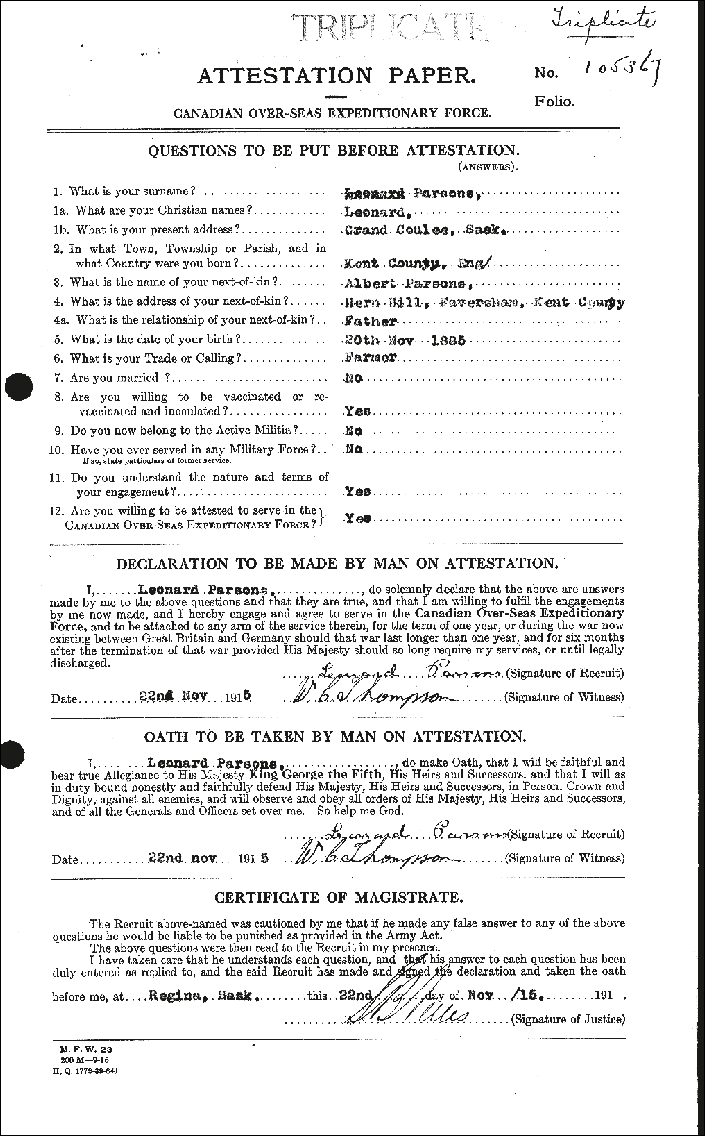 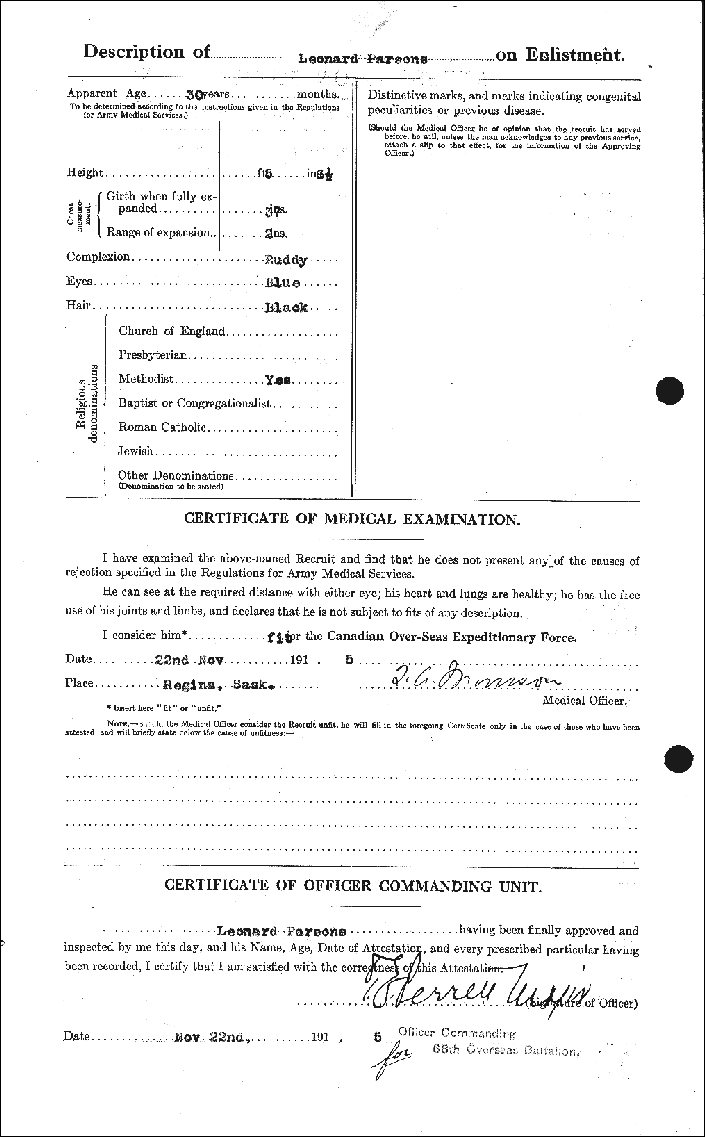 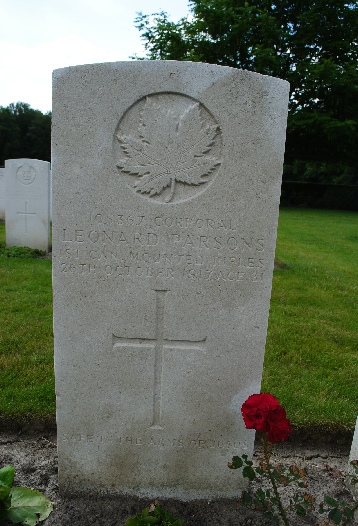 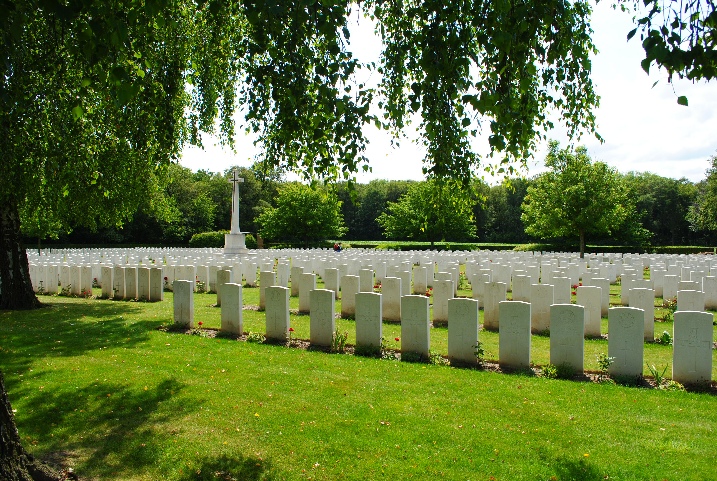 “Private Leonard Parsons was one of four sons of Mr and Mrs Albert Parsons of Yorkletts, serving their country.  The sad and rather remarkable fact is that his death makes the first break in Mr and Mrs Parsons family of twelve children.

Private Parsons went out to Canada some years ago, and five years back, came home for a holiday.  To his and his parents keen disappointment he was unable to get leave to run home again during the short time he was in England, before proceeding to the front, some eighteen months ago.

He was wounded on 26th October and died the same day. Deceased was 31 years of age and unmarried.  Of the three other sons of  Mr and Mrs Parsons who are serving, Frederick is also in the Canadian Forces,  Albert is in the Kent Heavy Battery (these two are both at the Front), and Ernest is in the Navy.” 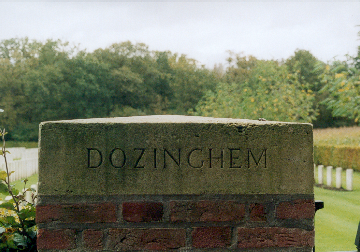