Edward (known as Reginald) Pay was the son of Edward and Annie Pay, of Staplestreet, Hernhill. His birth was registered in the first part of 1897; in the 1901 census his father was a wagoner on a farm, and by the time of the 1911 census the family had moved from Throwley to Staplestreet. He enlisted in the Royal Navy on 21 April 1914, giving his occupation as carter and his date of birth as 28 December 1895.

He joined HMS Formidable on 4 July 1914 and served on her until she was attacked and sunk on 1 January 1915.

Ordinary Seaman Pay is remembered with honour at Chatham Naval Memorial, which commemorates those members of the Royal Navy who have no known grave. His name is amongst those inscribed on Panel 10.

HMS Formidable, the third of four ships of that name to serve in the Royal Navy, was the lead ship of her class of pre-dreadnought battleships. Following the outbreak of World War I, the squadron conducted operations in the English Channel, and was based at Sheerness to guard against a possible German invasion. Early in the morning of 1 January 1915, whilst on exercise in the English Channel, Formidable sank after being hit by two torpedoes. She was the second British battleship to be sunk by enemy action during the First World War.

The loss of life of Formidable was 35 officers and 512 men, from a complement of 780. The Royal Navy and Royal Marine War Graves Roll confirms that Edward Pay’s body was not recovered for burial. 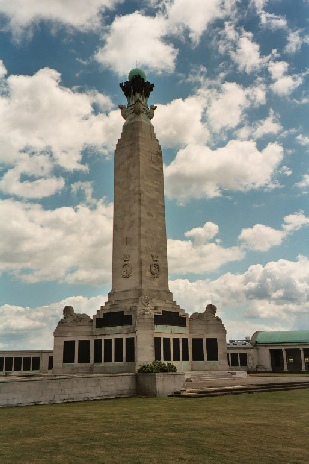 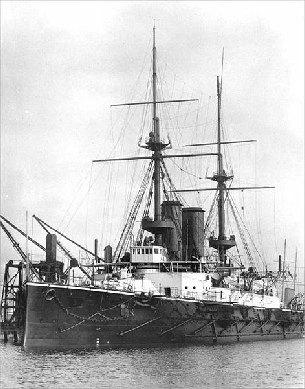