The following tribute was paid to Private Rook in the Faversham and North East Kent News  published on 20 October 1917:

‘The death of another Boughton man is reported from the Front, namely Private Stanley Rook, of the Royal West Kent regiment, whose home was at Willow Tree Cottages, Boughton Street.  He was a married man, and was a son of Mr and Mrs Hamlet Rook, also of Willow tree Cottages. Private Rook was a bricklayer in civil life and had been for more than 15 years in the employ of Messrs Fuller and Reeve, builders, Boughton.

He joined up in February last, went to France in May and had been in and out of the trenches practically ever since.  On October 4th he has badly wounded in both legs and died in hospital the same day.  The matron of the hospital states in a letter to Mrs Rook, that everything possible was done in the hope of saving him, but he never rallied, and passed away in his sleep.

A comrade has also written and says that the deceased was very cheerful when he last saw him just before he went into the line.

Private Rook was 32 years of age and he leaves a widow and one little girl.  He had lived in Boughton all his life. 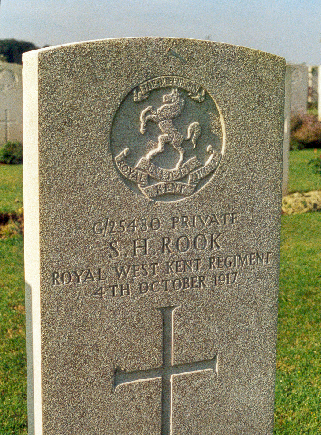 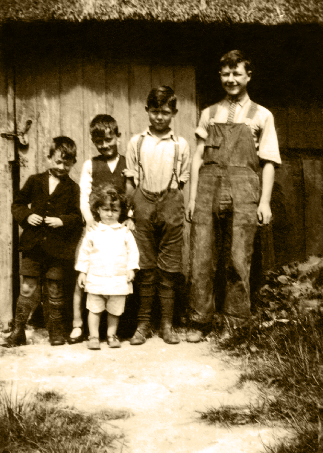 The villages of Tincourt and Boucly were occupied by British troops in March 1917, during the German Retreat to the Hindenburg Line. From the following May until March 1918, Tincourt became a centre for Casualty Clearing Stations. The cemetery was begun in June 1917, and there are now nearly 2,000, 1914-18 war casualties commemorated in this site. Of these, over 250 are unidentified. 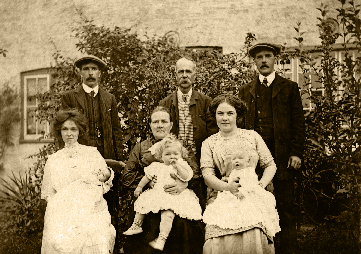 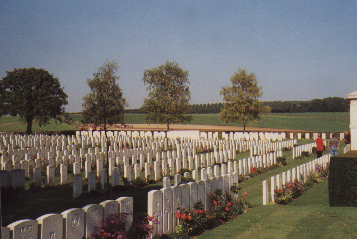 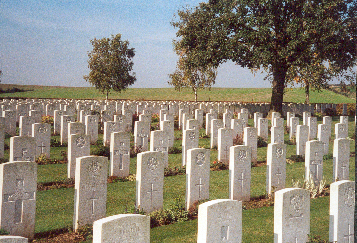