Victor Rook was the son of Joe and Mary Rook, of Royle Cottage, Boughton.  He had enlisted in November 1914.

Private Rook is remembered with honour at the Loos Memorial, Pas de Calais, where his name appears amongst those listed between panels 65 to 67.

The Loos Memorial forms the sides and back of Dud Corner Cemetery, so called due to the large number of unexploded enemy shells found in the neighbourhood after the Armistice.

The Loos Memorial commemorates over 20,000 officers and men who have no known grave, who fell in the area from the River Lys to the old southern boundary of the First Army, east and west of Grenay. On either side of the cemetery is a wall 15 feet high, to which are fixed tablets on which are carved the names of those commemorated.

Daryl Rook, who kindly provided this information and photos, with his Great-Uncle’s inscription at Loos 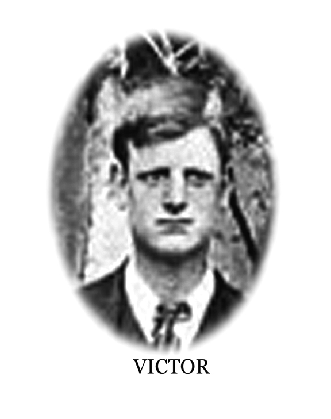 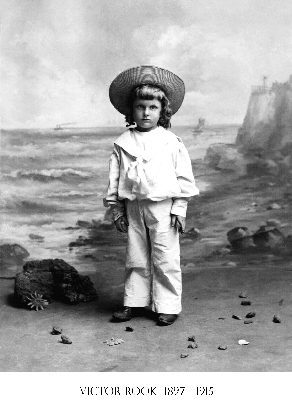 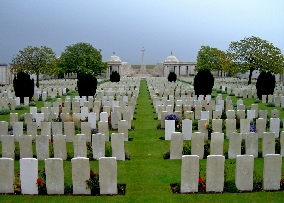 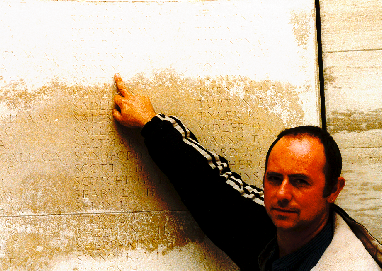 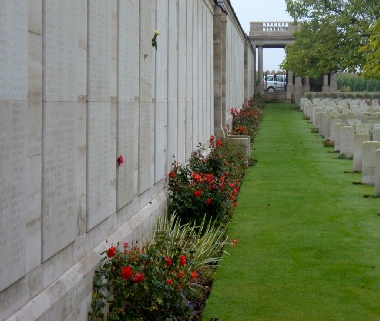