Gordon Smith was the son of William and Sarah Smith of Boughton. The 1901 census showed Gordon as the oldest of seven children living with their parents at Poplar Square. Gordon was then ten years old and his father was working as a bricklayers labourer 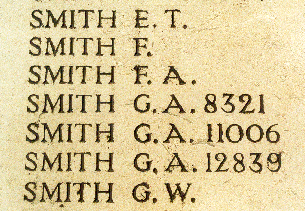 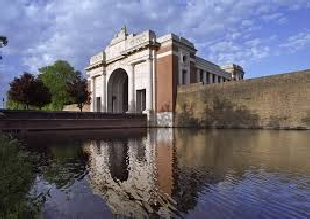 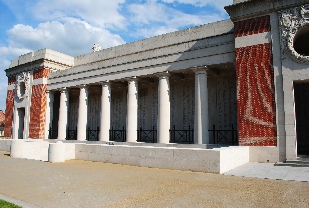 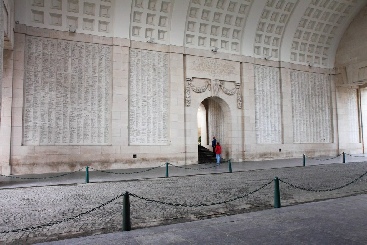