Corporal Smoothy was the husband of Winifred Ellen Smoothy (nee Howland) of 15 Poplar View, Boughton, and the father of Brian Smoothy, who was to lose his Father and his maternal Grandfather,  Able Seaman Herbert Howland, in the Second World War. Herbert Howland’s name is also remembered with honour on Boughton War Memorial.  We are grateful to Brian for providing photographs and information about both men.

Alfred Smoothy had worked in London as a newspaper distributor for the Evening Standard, before the war. He enlisted with the Irish Rifles, who for a while were stationed at Nash Court in Boughton.  It was while he was here that he met Winifred Howland, who was to become his wife.

Coriano Ridge War Cemetery is 3.5 kilometres west of Riccione, a seaside resort on the Adriatic coast. Coriano Ridge was the last important ridge in the way of the Allied advance in the Adriatic sector in the autumn of 1944. Its capture in September 1944 was the key to Rimini and eventually to the River Po, but marked the beginning of a heavy fighting. The site for the cemetery was selected in April 1945 and was created from graves brought in from the surrounding battlefields. It contains 1,939 Commonwealth burials of the Second World War.

The following article appeared in the “Faversham and North East Kent News” on 28 March 1945:

‘Notification has been received by Mrs A. Smoothy, second daughter of Mrs and the late Mr H.S. Howland, of 15 Poplar View, Boughton, that her husband Corporal Alfred Smoothy, of the London Irish Regiment, has died of head wounds received while in action in Italy on the 24th February of this year.   He married Miss Winifred Ellen Howland at Boughton Parish Church in the summer of 1942.  There is one son, Brian aged one year and nine months.’ 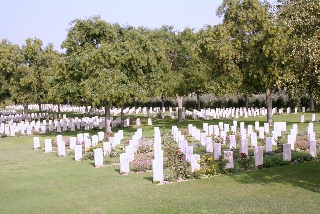 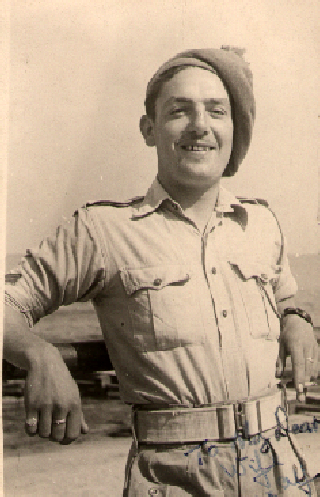 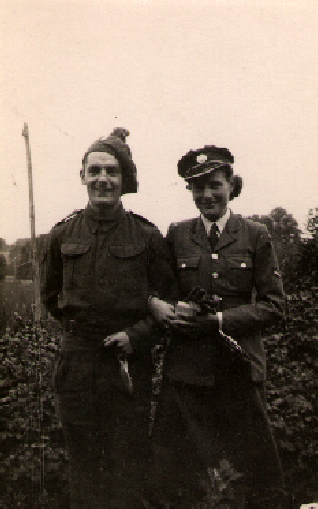 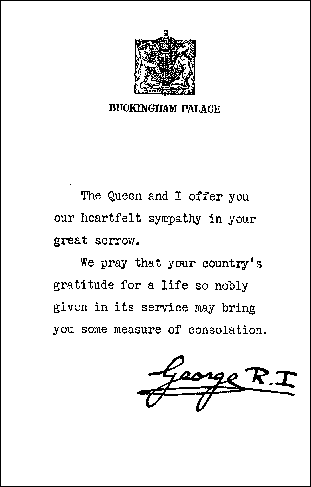 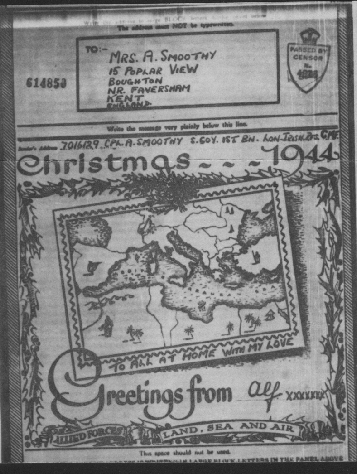 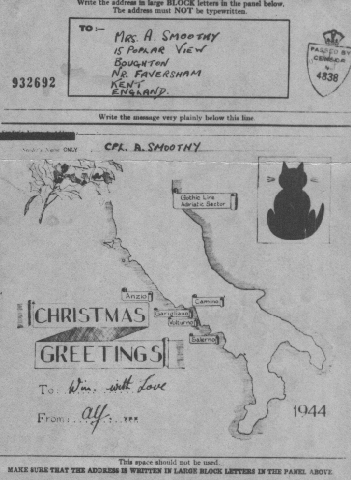