Private Stanley was born in Henley on Thames in Oxfordshire, but had local connections and had enlisted in Faversham. He was possibly the Richard Stanley who in the 1911 census was listed as having been born in Greys (near Henley) and was living with his wife Rhoda and their two daughters Margaret and Florence at Chilham Lees, working as a farm labourer.

He is buried in Euston Road Cemetery, Colincamps, Somme, France, where his grave reference number is 1.H.17.  The cemetery now contains 1,293 Commonwealth burials and commemorations of the First World War. 170 of the burials are unidentified  He is also remembered with honour at Boughton War Memorial. 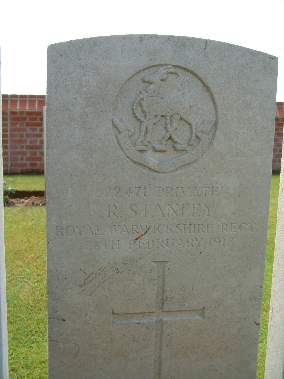 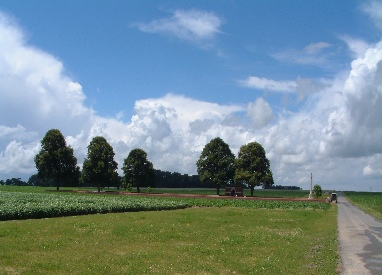 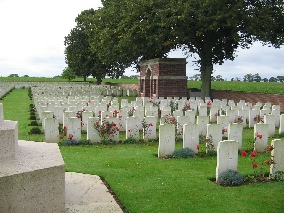