William Stickells was the son of George and Annie Stickells. George came from Tenterden, where William was born, and Annie from Maidstone. By the time of the 1901 census the family had moved to Godmersham, and by 1911 they were at Crouch Corner, near Boughton and William was working as an agricultural labourer, as were his two brothers. They later moved to Wood View, Stoney Road, Dunkirk.

William enlisted into the Army Service Corps in October 1914 and went to France in May 1915, where he was attached as a driver to the Royal Field Artillery. He was admitted to 21 Casualty Clearing Station on 21 October 1916 and died on 3 November of Addisons Disease, a rare, chronic condition brought about by the failure of the adrenal glands. 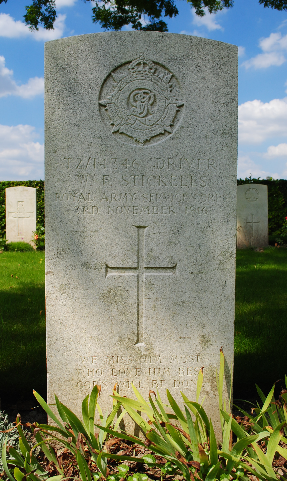 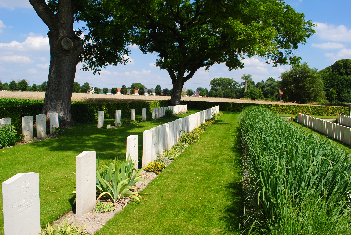 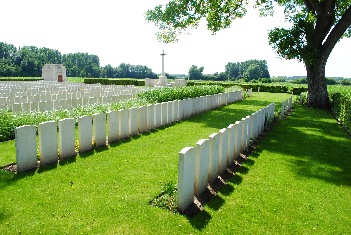