Ernest Symes was the son of the late Mr and Mrs J. Symes.  He was the twin brother of Mr F. Symes,    He was a former pupil of Dunkirk School, and had taught there for a while.  He was due to be married.

Petty Officer Symes is remembered with honour at Chatham Naval Memorial, where his name appears on Panel No 39.2 and at  the War Memorial at Dunkirk Church. He was one of sixteen men killed on 10 April when his ship was involved in the first battle of Narvik.

Another man belonging to Boughton has given his life in the service of his country.   We regret to announce that news had been received that Supply Petty Officer Ernest Arthur Symes, of HMS Hotspur, was killed in action when his ship, belonging to the Second Destroyer Flotilla, engaged enemy naval craft at Narvik, on Wednesday of last week, following the German invasion of Norway and Denmark.

Petty Officer Symes was 30 years of age and was the fourth (and twin) son of the late Mr and Mrs J. Symes.

He was in his tenth year of service in the Navy, having joined shortly after his mother’s death.  His father, a coastguard, died at the end of the Great War.

Petty Officer Symes was educated at Dunkirk School and afterwards at Kent College, Canterbury.   For a short time he was a teacher at Dunkirk and Cranleigh Schools.

He was immensely interested in sport, particularly football, and had been a member of the Boughton Club.   Since entering the Navy he had been captain of the second elevens for both football and cricket in his flotilla.   He had also taken part in hockey and tennis and had gained a medal for running.

A tragic circumstance is that he had anticipated getting married shortly, probably on his next leave.

Since the death of his mother he used to stay with his married sister, Mrs Martin, at 6 Highfield, Boughton.  His twin brother Mr F. Symes, lives a few doors away at No. 2. 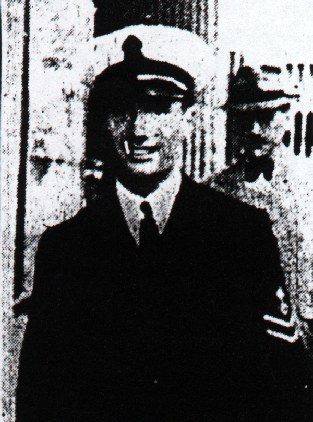 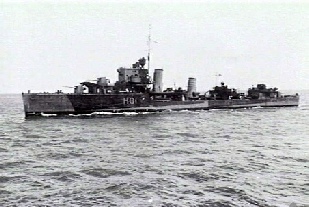