Private Vidler was the son of Mr C. Vidler of Wood End Cottages, Dunkirk, born on 17 September 1883. He had emigrated to Canada, and joined the Canadian Army at Edmonton on 8 January 1915.   The attestation papers, copied below, which Albert Vidler signed when he enlisted, appear on the Canadian National Archives web site.  He describes his occupation as a Dairyman.

He is buried in a Commonwealth War Grave in the Railway Dugouts Burial Ground at Ypres, in Belgium, where his grave reference number is VI.E.39.   The commune of Zillebeke contains many Commonwealth cemeteries as the front line trenches ran through it during the greater part of the First World War.

Railway Dugouts Cemetery is 2 Kms west of Zillebeke village, where the railway runs on an embankment overlooking a small farmstead, which was known to the troops as Transport Farm.  The names "Railway Dugouts" and "Transport Farm" were both used for the cemetery.The cemetery now contains 2,459 Commonwealth burials and commemorations of the First World War. 430 of the burials are unidentified.

His name does not appear on any of the local war memorials.

The following report of his death appeared in the Faversham and North East Kent Times:

‘Albert Edward Vidler of the 1st Canadian Contingent, who has died of wounds, was an old Dunkirk boy – third son of Mr C. Vidler, formerly of Wood End Cottages.    He did well at Boughton Wesleyan Day School and won a scholarship from there to Wreight School, Faversham, where he spent three years.

Subsequently he went out to Canada where he took up farming.   When the war came, he joined up and in due course he came over to England with the Contingent, and was for a couple of months stationed at Shorncliffe.

He went to the Front last September, and had had no leave of absence since.   His death occurred on 28th April.  Evidently he was very seriously wounded, for it seems he died a few days after admission to hospital.’ 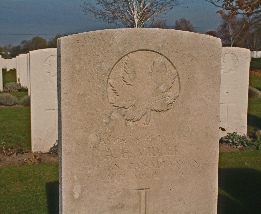 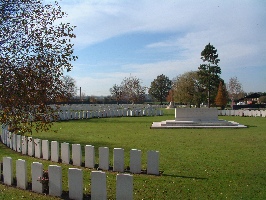 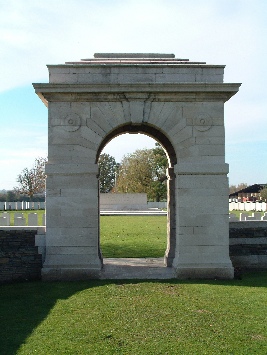 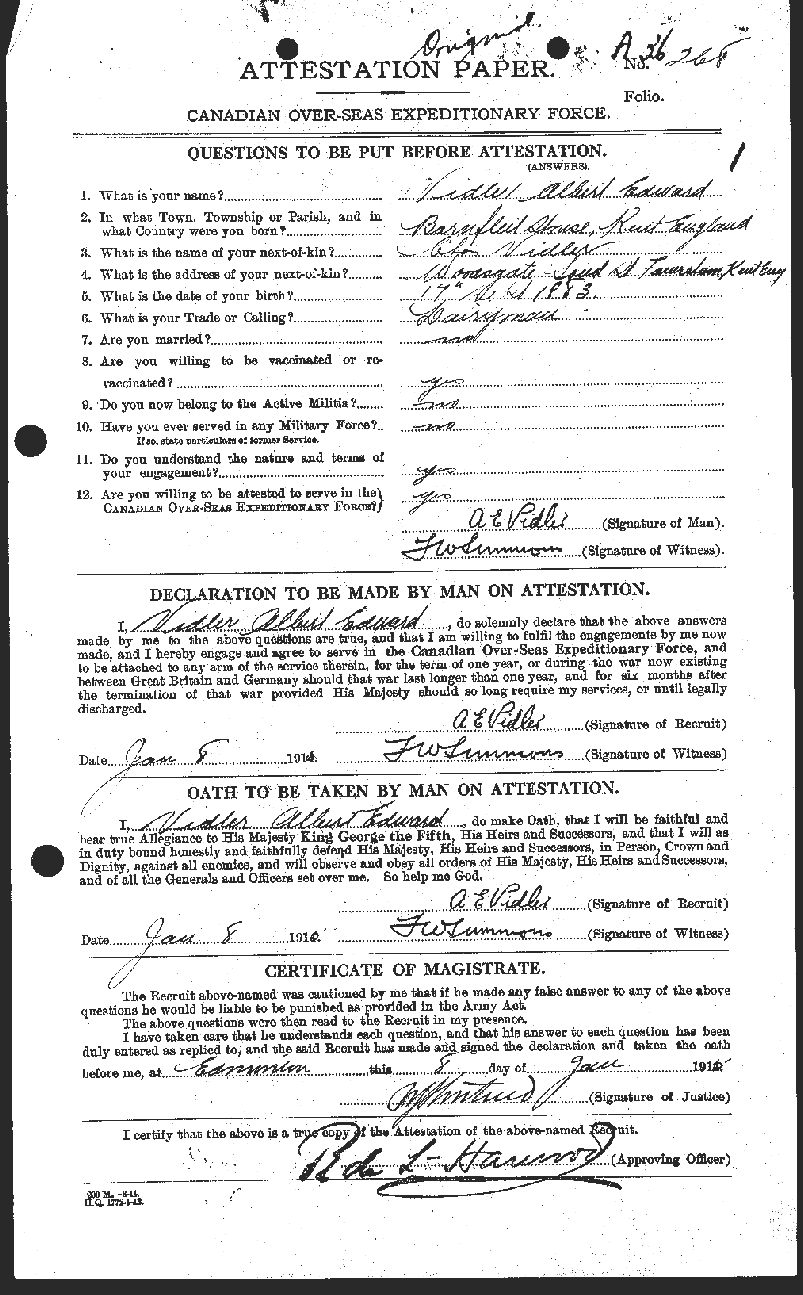 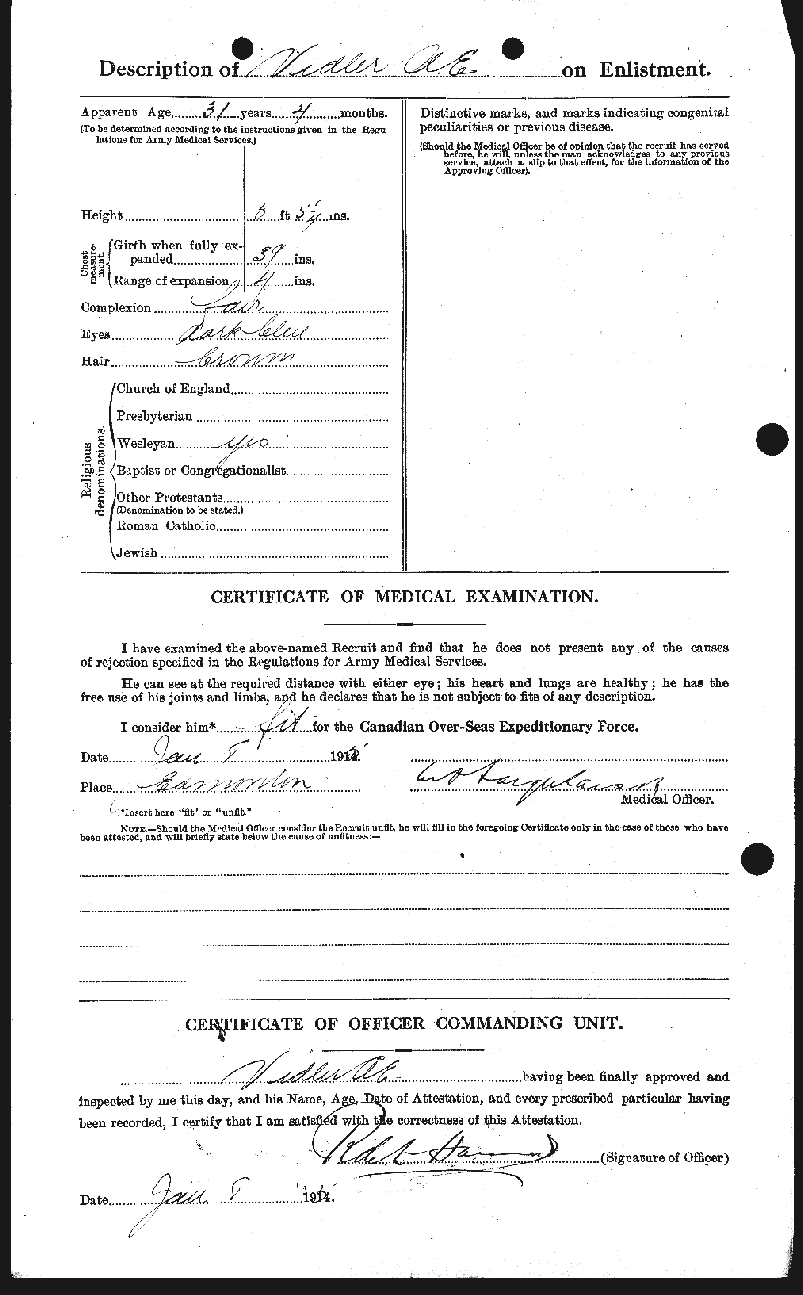