Arthur Wilson was the son of William and Emily Wilson, of “Allanbank,” Boughton. He enlisted at Whitehall in London. According to the 1911 census his father William Henry Wilson, originally from Cambridgeshire, was a head teacher of an elementary school.

He is remembered with honour at Vis-en-Artois Memorial, Pas de Calais, France.

His name appears amongst those listed on Panel 10. This memorial bears the names of more than 9,000 men who belonged to the British, Irish and South African forces, and who fell in the “Advance to Victory” between 8 August 1918 and the date of the Armistice, and who have no known grave.

Private Wilson is also remembered with honour at the War Memorial at St. Barnabas Church, Boughton 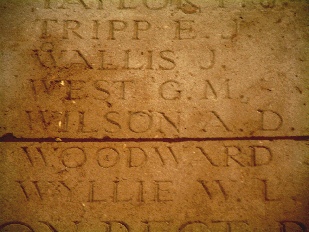 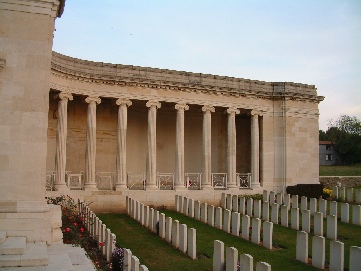 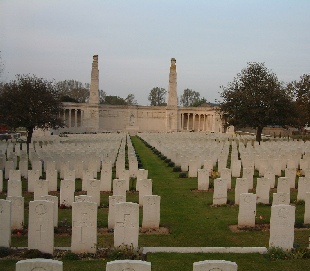