Alec Wraight was born in 1889, the youngest of eight children of Joseph and Emma Wraight of “Noah’s Ark”, Hernhill and the younger brother of Victor Wraight, whose name also appears on Hernhill War Memorial. In the 1891 census, their father Joseph’s occupation was “grocer”, although in the 1901 and 1911 censuses he was a general or farm labourer . In 1911, Alec was still living with his parents, aged 22, and a farm labourer, the occupation he gave when he enlisted at Faversham in December 1915. The address was then given as The Forstall. In 1919, the address of his father and one of his brothers, Charles, as next of kin was given as Lower Mersham, near Ashford.

He first joined the Queens (Royal West Surrey) Regiment, and posted to France in May 1916. He transferred to the Machine Gun Corps in November 1916, just after he had been deprived of three days pay for failing to look after his respirator. He was promoted to Lance Corporal in February 1918.

The Arras Memorial commemorates almost 35,000 servicemen from the United Kingdom, South Africa and New Zealand who died in the Arras sector between the spring of 1916 and 7 August 1918, , and have no known grave. The most conspicuous events of this period were the Arras offensive of April-May 1917, and the German attack in the spring of 1918.

Alec Wraight was one of three brothers who had served at The Front. His brother Private Victor Wraight serving with the Royal West Kent Regiment, was killed on 9th August 1918. Another brother, Sidney Wraight, had sustained a leg injury while serving with the King's Royal Rifles, and after an amputation, he was discharged in May,1917.

Lance Corporal Alec Leslie Wraight, was serving with the 41" Company, Machine Gun Corps, (Infantry) at Arras.  He died on Saturday 23rd March 1918.  However, he was still reported as "missing", in November 1918, when a report of his brother's (Victor Wraight) death appeared in the Faversham and North East Kent Times.

On 21st March 1918, a German offensive was launched on the Somme battlefield.  The fiercest attack was around Arras and St, Quentin.  Six thousand guns opened up on British positions, over a 40 mile front.  There had never been such a concentration of high explosives before, and whole trenches and battalions disappeared without trace.  Poisonous gas was also used. 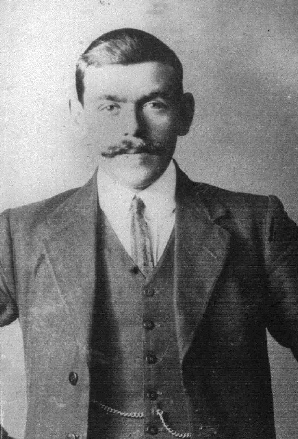 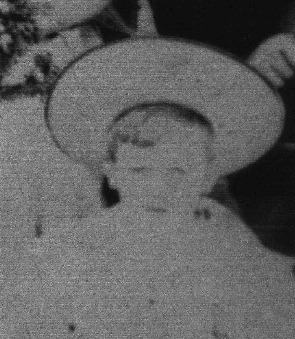 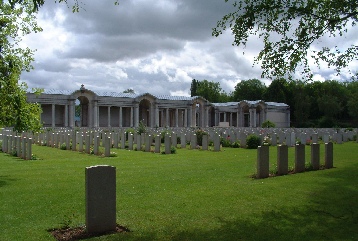 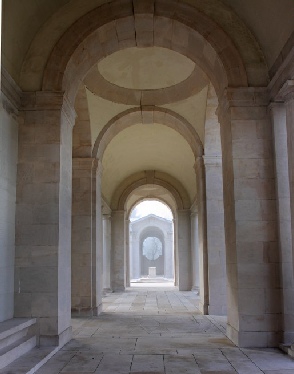