Victor Wraight was born in 1882, one of eight children of Joseph and Emma Wraight of “Noah’s Ark”, Hernhill and the older brother of Alec Wraight, whose name also appears on Hernhill War Memorial. He was baptised in Hernhill Church in 1893. In the 1891 census, their father Joseph’s occupation was “grocer” ,although in the 1901 and 1911 censuses he was a general or farm labourer . In 1911, Victor was still living with his parents, aged 27, and his occupation was “groom, domestic”.

He enlisted at Canterbury in April 1915, serving first in a Yeomanry Regiment, the Royal East Kent Mounted Rifles, and later posted to serve in the Infantry Base Depot in Etaples, Pas de Calais on Thursday 21 September 1916, where he was transferred to the 4th Battalion, Queen’s Own (Royal West Kent) Regiment, and then to the 6th Battalion.

Private Victor Wraight had lived at 3 St Michael’s Cottages, Hernhill. He married Bessie Rebecca Emma Drury in 1911, and according to his army record they had three children - Wilfred, Lillian and Doreen. Before enlisting, he had been employed as a groom at Mount Ephraim.

Private Victor Wraight is remembered with honour at the War Memorial at St. Michael's Church, Hernhill, and he is buried at Ville Sur Ancre Communal Cemetery Extension, Somme, France, where his grave reference number is B.2. The communal cemetery extension was begun in August 1918, and after the Armistice graves were brought in from the battlefields of the Somme and the Ancre. The extension contains 106 First World War burials, 54 of them unidentified.

Victor Wraight was one of three brothers who served at the Front.  His brother Sidney Wraight had sustained a leg injury while serving with the King's Royal Rifles, and after an amputation, he was discharged in May, 1917.  His other brother Alec Wraight’s name also appears on the Hernhill War Memorial and  is the subject of a separate page; he served with the Machine Gun Corps , had been listed as “missing" since March 1918, and was later confirmed as having been killed in action.

After Victor’s death, his widow Bessie was initially still living at St Michael’s Cottages, and the army records show that a few of his personal effects - a tobacco pouch, two discs, a key and a small bag - were returned to her. She then moved, and in July 1920 the army sought help from the local police in finding the correct address to send the Victory Medal, which they gave as Tile Kiln Cottages, Dunkirk. She signed for the medals as Mrs B.R.E. Smith; she married George Smith early in 1921.

Another of the men who enlisted from Hemhill and who, unhappily, will not return with our victorious troops, is Private V. Wraight, of the Royal West Kent regiment who for several years was in the service of Mr W. C. Dawes of Mount Ephraim, as a groom.  He joined up in April 1915, in the Royal East Kent Mounted Rifles, and went to France in September 1916, attached to the Royal West Kents.

In the following April, he was wounded and was in hospital in London for seven months.  He then had ten days leave, at the expiration of which he rejoined his Regiment and on the 19th December was again drafted to France, where he was killed in action on 9th August last.  He leaves a widow and three young children.

'In a letter to the widow, conveying to her the distressing news, an officer said. "His loss means much to the Company and is mourned by both officers and men.  His heart was in his work and whatever hardships he had to endure he treated with a cheerfulness seldom found in even the younger men ".

Deceased was 37 years of age and was a son of Mr J. Wraight, formerly of the Forstall, Hemhill, but who now resides in Ashford. Two other sons of Mr Wraight also joined up and served gallantly at the front, namely: Sidney (King's Own Rifles), who was discharged in May 1917, after having a leg amputated, and Alec (Machine Gun Corps), who had been reported missing since March this year. 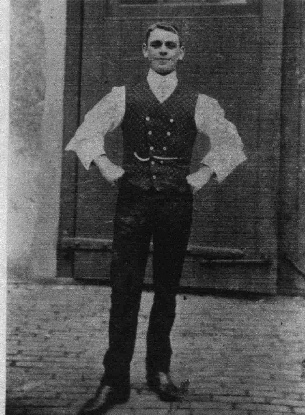 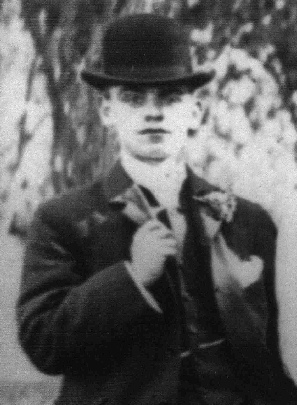 Above - Victor Wraight aged 18 and at Mount Ephraim. Pictures from the Wraight family courtesy of Wendy Harding. Below - His wife Bessie Rebecca Wraight, ne Drury, at Kiln Cottages Dunkirk 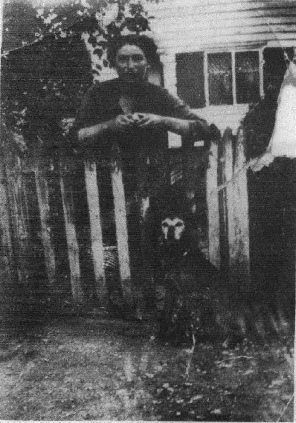 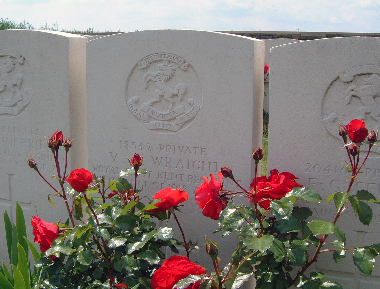 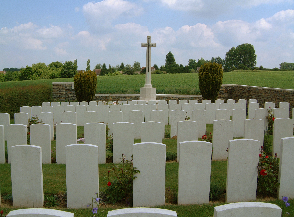 National archives in association with Ancestry.com: 1891 and 1911 England census database